For my second movie review, I chose Door to Door.  I had heard the story of Bill Porter, but I had no idea that a movie was made about his life.  It was amazing!

This was homework for the Master Key Experience – we’re supposed to “connect the dots” and link the lessons we are learning to the lessons in the movie.

This was pretty easy for this movie – lessons galore and mostly pretty obvious (I think).  But I think I picked up a few extra lessons too.  Here we go: 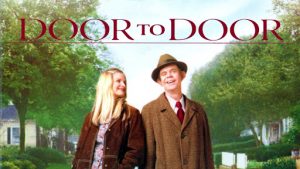 There are probably a few more gems within this story, but I will let you find your own lessons.  Have a great week!